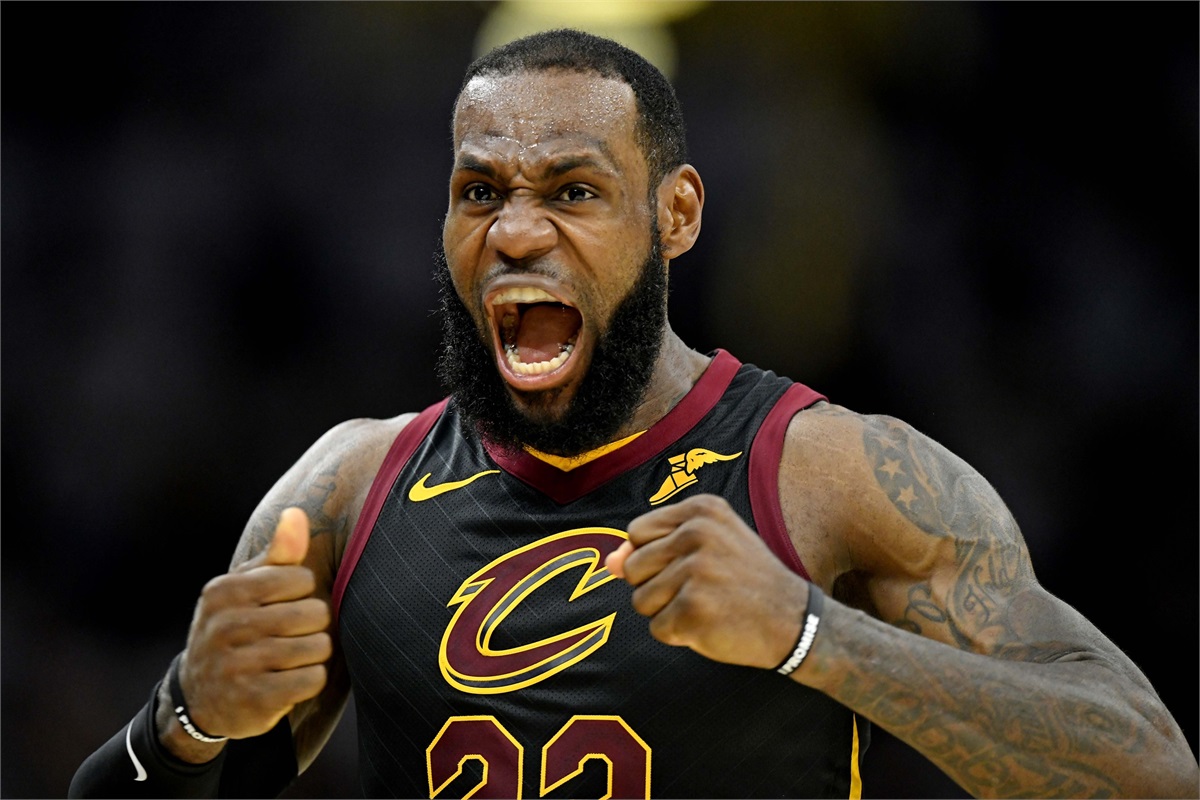 The Stock Market vs. Lebron James.

Sports and Finance: My two favorite topics! Let's get into it:

We talk a lot about averages when we discuss both sports and investing.  How many points does a player average per game?  What's the average return on an investment I'm considering?

Averages play a big role in the conversations that surround sport and finance, but the way those averages are determined are undeniably different.  Let me tell you how, why it's important, and compare Lebron James to the S&P 500 in the process.

Let us start with Mr. James:

Over the course of his 15 year career, Lebron James has averaged 27.2 points per regular season game.  Only once has his season average not been within 4 points of that long-term average and that was his rookie season when he averaged 21.  Save for that rookie season Lebron has been incredibly consistent, scoring between 25 and 31 points per game in the next 14 seasons.  To take it a step further, Lebron James has finished a season with a scoring average within 1 point of his career average 8 times.  In 12 of his 15 seasons, he's been within 2 points of his career average.  He's even landed right on his career average a few times.

My point here is this:  you know with a relatively high degree of certainty what you're going to get from Lebron James on a year in and year out basis based on his long-term average.  So what does this have to do with the stock market?  Well, nothing.

According to Morningstar.com, Over the same 15 year period (2002-2017), the S&P 500 has averaged about a 7% return per year.  If the stock market were anything like basketball or Lebron James, that number would be determined by a bunch of 6%, 7% and 8% years, right?  However, if we dig a little deeper, we find that the market and Lebron James have very little in common....

If you go back and look at the year-by-year returns of the S&P 500, there are ZERO years in the past 15 in which the market actually hit it's long-term 7% average.  There are ZERO years in which the S&P 500 even came within 1% of it's long term average. Widen the range to 2%?  Still ZERO!  The market hasn't really even come close to it's 15 year average at any point in the past 15 years.  That's a bizarre sentence.

As human beings we are prone to something called recency bias, which means that we expect whatever has happened recently to continue to happen.  If we are coming off of a bad year in the stock market, it's natural for us to expect it to continue.  If we are coming off of a great year, we tend to expect more big things!  But what we have to understand is that the market is relatively inconsistent year-to-year when it comes to returns and trying to predict where the market might be headed in a given year can lead to confusion, disappointment, and frustration.

You won't find any numbers above that start with a 7, but they actually average out to about 7.6%.

So what can we learn from this?  Just because you're investing in a portfolio that has offered a certain historical average return, you cannot expect to achieve that return every year.  Don't try to predict how your investments are going to perform on a year-to-year basis as it is an exercise in futility and will only serve to drive you crazy.  Some years you'll be surprised, others disappointed, but rarely accurate.  I believe the only way to increase your probability of achieving an average return similar to what you may have expected from the outset is to think long-term.  Stick to your principals, don't panic in down times and don't become over-confident in the good times.  Understand it's usually a bumpy ride that only time can potentially smooth out.

Having said all that, I'll bet you Lebron James averages between 25 and 30 points this season with a high degree of confidence :)

This is meant for educational purposes only.  It should not be considered investment advice, nor does it constitute a recommendation to take a particular course of action. Please consult with a financial professional regarding your personal situation prior to making any financial related decisions.  The Standard & Poor's 500® Index (S&P 500®) is comprised of 500 stocks representing major U.S. industrial sectors.  Indexes are unmanaged and cannot be directly invested into. Past performance is no guarantee of future results.  Investing involves risk, including the potential for loss of principal.  (10/18)